Four Seasons was first started in 1962 by the young, recently graduated, George Kutsunis.

Eager to pursue the lifelong dream of starting his own business, George opened the Merry-Go-Round store in Geneseo, Illinois. With George acting as the store’s owner, manager, and only employee, his determination, hard work, and devotion to his hometown contributed to the future success of his business. 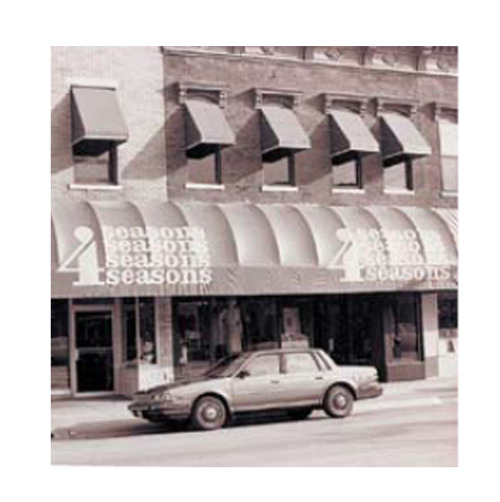 Later that year, George hired his first employee, Agnes Beschorner, whose personality and sales etiquette boosted the store’s sales and set a standard for customer service we implement today. In 1967, the Merry-Go-Round doubled in size, and in the following year, George opened Four Seasons down the street.

As the only women’s specialty shop in town, Four Seasons became a local success. George continued to look for innovative ways to expand his store and provide quality fashions to women in Geneseo and neighboring towns. This led him to a new passion for presenting Plus Size apparel to his community, as George realized fashionable clothing was not readily available in that size range. 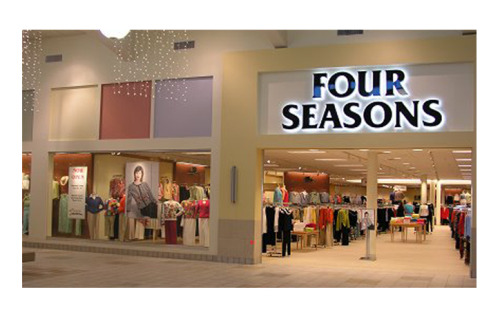 60 years later, Four Seasons has now expanded into 7 locations throughout Illinois and Iowa. We pride ourselves on providing the latest Petite, Missy, and Plus fashions, along with the small-town customer service we are founded on.

A special thanks to all of the talented, devoted people we have been blessed to work with over the years, our Four Seasons team, and our loyal customers.